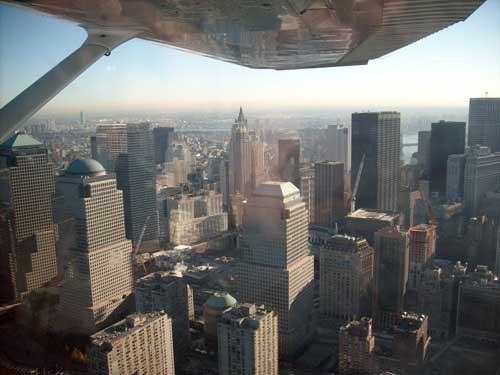 We set out for a six week adventure across America in July of 2010. New York to California via Route 66, and then back on a loop that took us through Nevada, Utah, New Mexico, Texas and Louisiana before turning north toward home. New York was the beginning. With the team gathered, we finished final preparations, loaded the Jeep, and hit the road… [ continue ]

READ MORE: LET’S TAKE A ROAD TRIP (the challenges of trip planning) | READY, SET, GO! (anticipation and final preparations) | NEW YORK, A STARTING POINT… (about New York and our departure) | UNDER THE HOOD (preparing the Jeep) | TIME FOR A NEW TENT (choosing a tent) | PORTFOLIO: NEW YORK (images from NYC, Long Island and the team’s send-off)